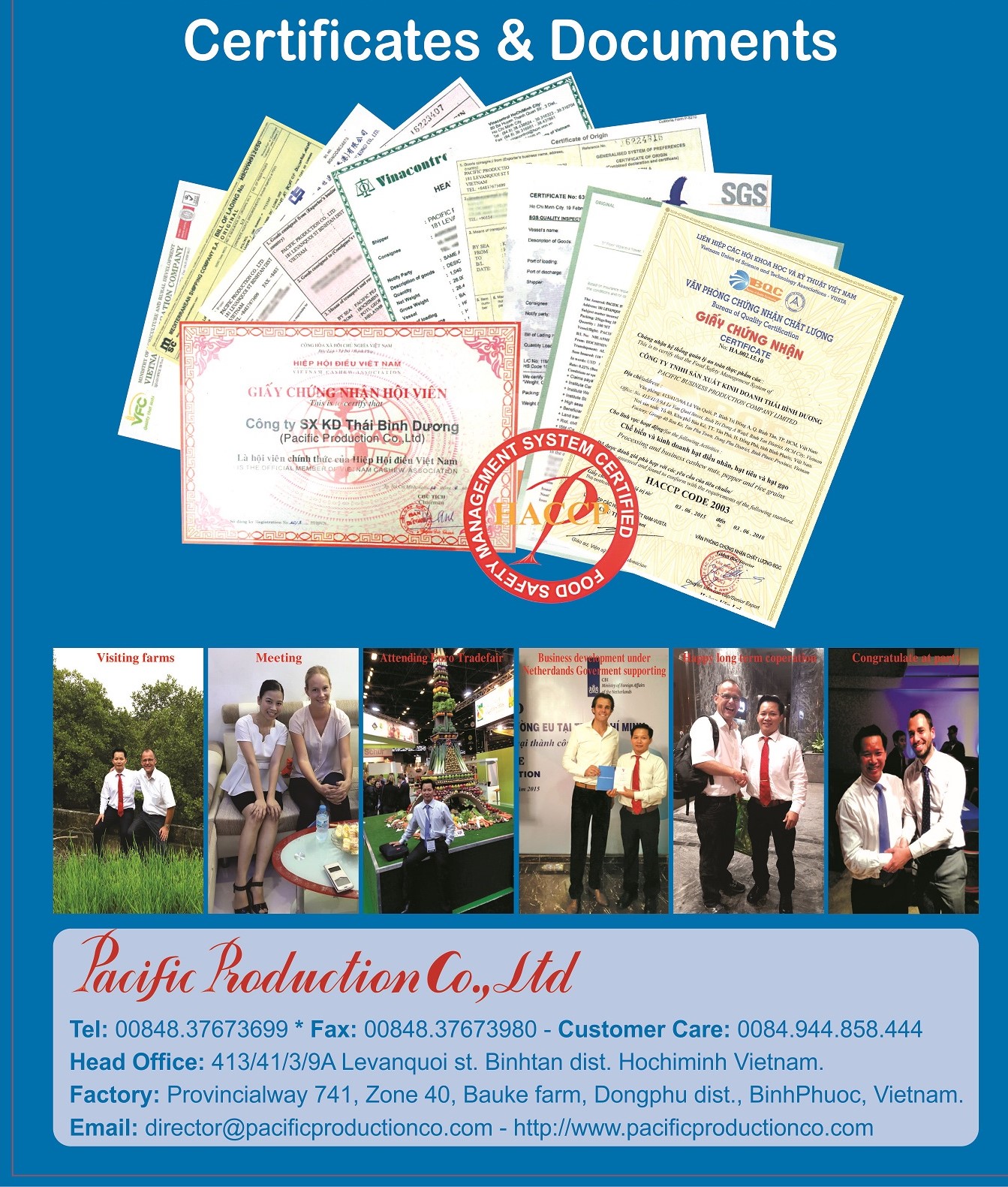 The truth about high quality export cashew nuts in the market

Many of us have once enjoyed cashew nuts introduced as: “High quality exported cashew nuts”. For many reasons, cashew exporters have not sold domestically.

Many units identified themselves as cashew exporter and sold domestically. But how many of them can expose HACCP certification?

In the 2000s, when Vietnam’s economy began to integrate internationally. Vietnam cashew industry is one of the first industries to catch up with this integration trend.

Since most of the cashew businesses were originally oriented to export, the domestic market was left blank.

Cashew nut batch to prepare for export by PacificProductionCo 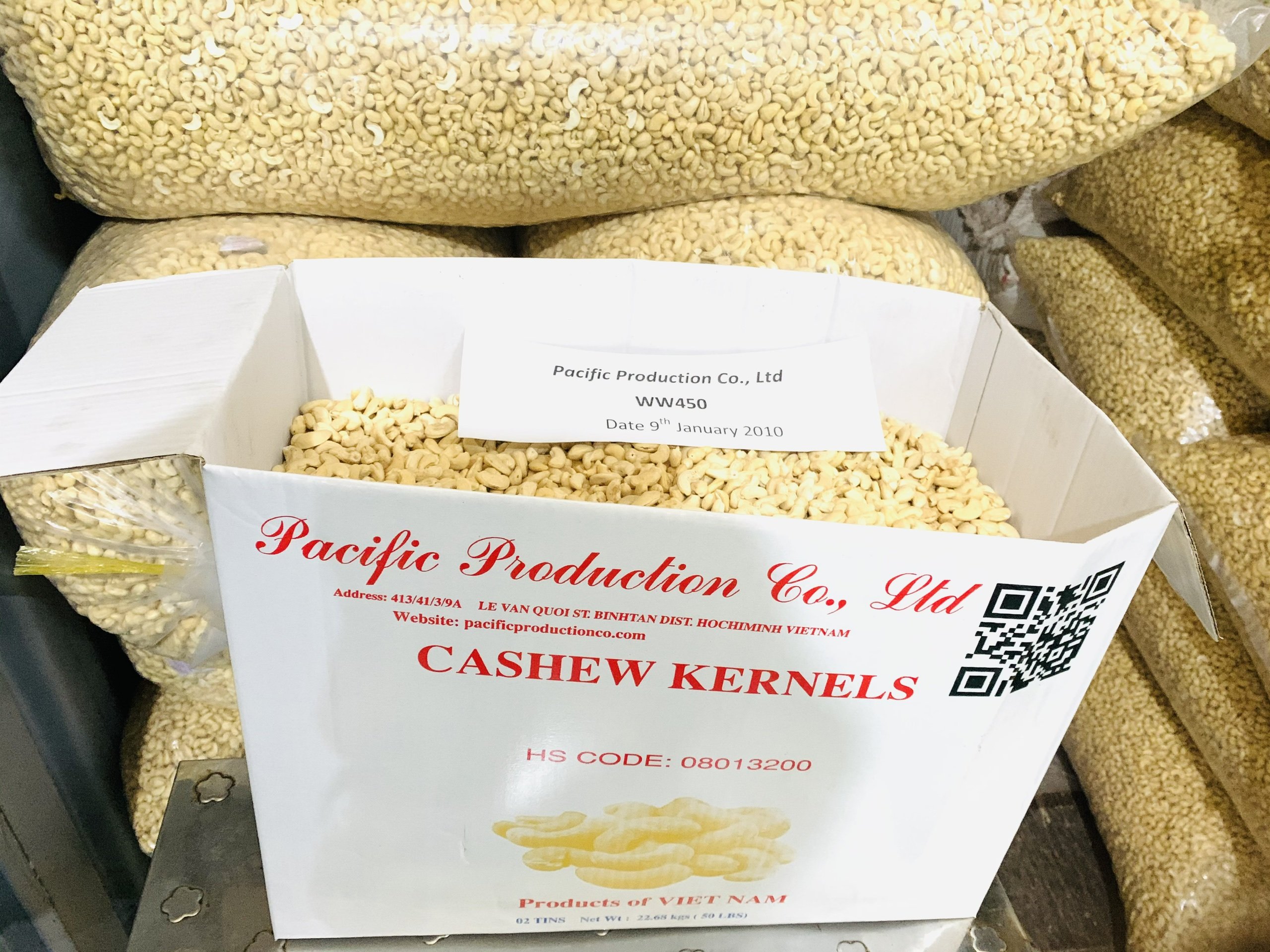 Which cashew companies both export to Europe and America and provide products that meet the export standards for the Vietnamese market?

Since the late 2000s, the company PacificProducitonCo with the brand name has exported the first shipments to the US. Experiencing many challenges of the world market, the company is still standing and growing.

Currently the company has a cashew processing factory for exporting

The plentiful and quality raw materials from this land are what helps the company grow. With the desire to bring quality products at reasonable prices to consumers.